MY NAME IS LAMAR Trailer

How do you respond to racism from an unlikely source?

Sophia Thomas (as Teresa) is thrilled to have been a part of the cast/crew of this significant short film by writer/creator/producer/actor Dale E. Turner & directed by Linda Palmer-Cardone 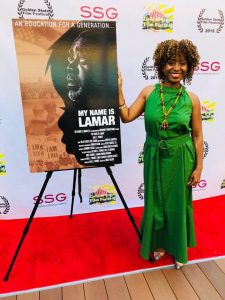 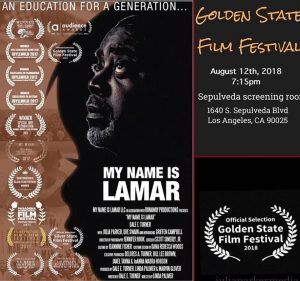 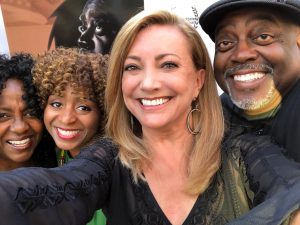