Sophia was just cast in a leading role of a SAG short entitled, “The Visitor” by
Paul Cole, and she will be starring in the role of “the Visitor.” This film goes into
production March 9, 2011.

UPDATE:  It’s a wrap!  Sophia has wrapped shooting her leading role as “The Visitor” in THE VISITOR! 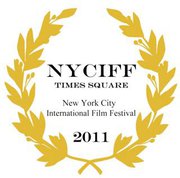 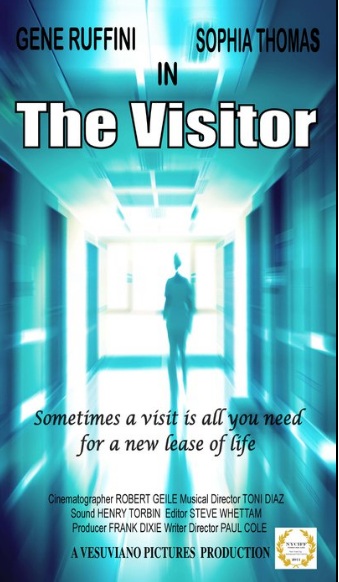